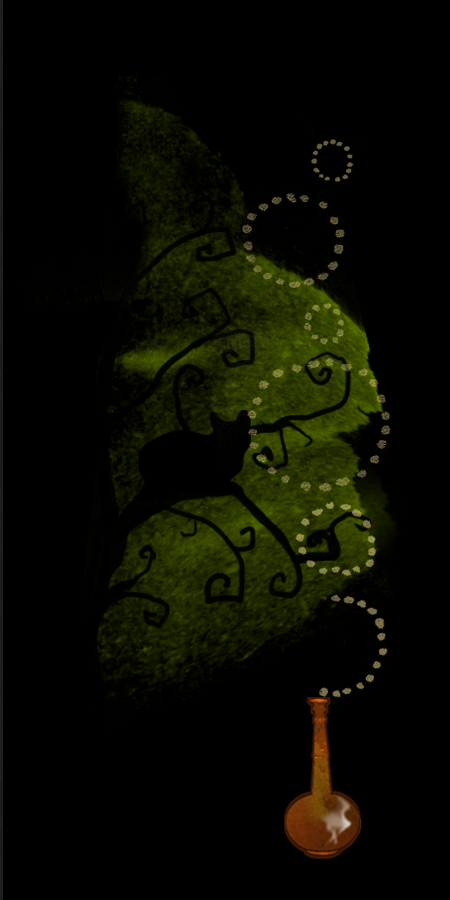 Her eclectic vocality and her search for new forms of expression have led her to explore different areas of music.
Jazz, classical and folk musical forms have been explored in depth and compared.
Ten years' activity with the Kammerton Vocal Ensemble of Fabrizio Cardosa has led to collaboration with Ennio Morricone and Luca Francesconi.
There has also been experience with antique and medieval music with various formations directed by Alessandro Quarta, Giovanni Caruso, Anna De Martini, Eduardo Notrica.ùIn the theatre she has worked with Giancarlo Nanni and Manuela Kusterman; and for years has collaborated with Giovanni Greco and with Cinzia Maccagnano.
A period of intense vocal activity was devoted to Italian popular music and the tango project dedicated to Anibal Troilo (collaboration with Germano Mazzocchetti, Stefano Cardi, Ecovanavoce, Nando Citarella and others).
In her latest project “Wait and See”, she is both composer and arranger of her pieces, accompanied by Alessandro Gwis, Pierpaolo Ranieri and Lucrezio de Seta.
She has a degree in Canto Jazz from the Conservatorio Santa Cecilia, Rome, with a thesis on “Vocalese” under the guidance of Maestro Paolo Damiani.
She obtained a Diploma for Music Teaching according to the method Orff-Shulwerk under Maestro Giovanni Piazza.
She also has a degree in Political Science, specializing in political history, from the University La Sapienza, Rome.

(extended version)
She studied with Fabrizio Cardosa, Maria Pia De Vito, Anna De Martini, Cristiana Arcari, Luca Mannutza, Alessandro Gwis. She took part in workshop with Norma Winsone, Jay Clayton, Kenny Wheeler and John Taylor.
She was part of the Kammerton Vocal Ensemble, which F. Cardosa founded and directed, specializing in a vocal jazz repertoire. The group, with a long history of concerts part of musical events and festivals, for organizations such as the “Sagra Umbra”, “IUC - The University Institution of Concerts”, “Nuova Consonanza”,  “The Roman Theatre of Fiesole” and “l'Associazione Musicale Romana”, also performed in many concerts abroad (Amsterdam, Istanbul, Cairo).
Still with the Kammerton she performed and offered to the theatre performances “Cronopios, Famas e Speranze” of ‘96 and “L'Hospitale de' Pazzi incurabili” of ‘99. She attended the show “Concerto apocalittico” with texts by Stefano Benni and music by Ennio Morricone with Luca Francesconi (narrator Antonio Albanian) later re-presented as “Buffa Opera” at the Piccolo Theatre in Milan and The Morlacchi Theatre in Perugia in 2002.

In the project “Wait and See” she is the soloist, composer and arranger of the original songs, accompanied by Alessandro Gwis, Pierpaolo Ranieri and Lucrezio De Seta.
“Clock is ticking” is another project with Klaus Mueller and Simon Prattico with original songs in jazz-funk.

Retourning to her family origins she decided to retrace the path of the emigrants to Buenos Aires and with Primiano Di Biase and Mauro Menegazzi recorded the CD “Da Troilo A Troilo”, a homage to the TANGO of Anibal Carmelo Troilo, offering his famous songs with jazz-style re-arrangements as well as original songs including a tango by Germano Mazzocchetti. This project included the play “Giro di Giostra” organized by Luna Marongiu and Cinzia Maccagnano.
- As part of the same repertoire she worked with the Freon Ensemble directed by Stefano Cardi with the project “Cantos. Canti dell’America Latina”.

In the THEATRE as a singer and actress, she took part in the Greek tragedy “Le Trachiniae” by Sophocles directed by Giancarlo Nanni and Manuela Kustermann music by Paolo Vivaldi, performed at the Teatro Vascello Rome followed by a tour in 2005 (Florence, Bologna, Mantua, Tokyo).
In 2013-14 with the theatre company “La bottega del pane” she took part in the Comedy “The Frogs” by Aristophanes, directed by Cinzia Maccagnano, (Production Teatri di Pietra).
With Giovanni Greco creator of the “Theatron” - Ancient theatre at La Sapienza - University La Sapienza, Rome, she worked in several productions as a singer and as a composer of original music: “Antigone” by Sophocles (2008/2009), “The Bacchae” by Euripides (2009/2010), “Medea” by Euripides (2010/2011) and “Lisistrata” by Aristophanes (2011/2012).
By the same author the play “L’ultima madre” (The last mother) (2011-12 - Teatro Vascello Rome) based on the book, written by G. Greco, on the “desaparecidos” of Argentina and the crimes of the military junta, and the short play “Sotto un cielo straniero” (Multiple Crossings - 2009) of which she oversaw the original music along with Serena Sciamanna.

In the sphere of the ANCIENT MUSIC she sang in different formations.
She took part in the opera "The Amfiparnaso" by Orazio Vecchi directed by Fabrizio Cardosa.
With the vocal trio "La Dolce Vista", directed by Giovanni Caruso, who is specialized in medieval music, she recorded the CD “Laudario of Cortona” (Tactus).
She collaborated with Alessandro Quarta, Trio Schola of St. Barbara, with a repertoire of Neapolitan Villanelle and Renaissance music.
She increased her knowledge of folk music with the Quartet Tare’ (Gabriella Aiello, Carla and Laura Cristofanilli Polimeno) collaborating with Nando Citarella and the group Ecovanavoce with whom he participated in recording CD “Ecovanavoce” and with theatrical and musical projects ("City of Angels "" Thyestes "," Tribute to Licini ").
With the trio Meltin'pop (Valeria Villeggia and Laura Polimeno) she offers a mixed repertoire of original arrangements.